We aim to identify and explore the ways in which migration, and particularly irregular and mixed migration flows, are affected by corruption and human rights violations. Through the use of a variety of methodologies we seek to illustrate these effects and demonstrate how the link between migration, corruption and human rights violations is manifested in specific settings. Through critical analysis and the data gathered, the project contributes to better legal and policy responses. Conceived as a pilot project, it will initially focus on four European countries – Germany, Sweden, Denmark and the United Kingdom.

Dr. Ina Kubbe is a Post-Doctoral Researcher at the School of Political Science, Government and International Relations at Tel Aviv University, where she mainly researches and teaches on corruption, migration and conflict resolution as well as research methods. Ina is one of the founding members of the Interdisciplinary Corruption Research Network (ICRN) and the new ECPR Standing Group on (Anti-)Corruption and Integrity. She also works as an international consultant for several organizations and institutions such as the European Union or the United Nations Office on Drugs and Crime. She was a developer of several of the Anti-Corruption University Modules of the Education for Justice (E4J) initiative. Ina has already published several books, special issues and articles in the field, such as on “Corruption and Norms: Why Informal Rules Matter” (Palgrave), “Corruption and the Impact of Democracy” or “The Role of Law in Curbing Corruption” (Crime, Law and Social Change). She just published a new book on “Corruption and Informal Practices in the Middle East and North Africa” (Routledge). She currently teaches European Politics and Migration as well as Quantitative Approaches in Migration Studies within the MA program in International Migration Studies at Tel Aviv University.

Rosa F. da Costa (MA, LL.L) is an international human rights lawyer with expertise in a range of areas, including human displacement, gender and protection strategies. Her focus has been on advancing normative standards, legal reform and policy on emerging issues, often in complex settings. She has worked with the UN for over 25 years, NGOs and Governments. Within the UN she worked with UNHCR, OHCHR and the Office of the Representative on Children and Armed Conflict, in Canada, the Czech Republic, Turkey, and Switzerland, participated in emergency missions, and numerous Official Country Visits to conflict and post-conflict environments. From 2008-2015 she served as a Human Rights Officer with the Office of the High Commissioner for Human Rights (OHCHR) in Geneva, where she worked on the global issues of violence against women, internal displacement and contemporary forms of slavery. She has published on issues at the intersection of different disciplines and sources of law, including: transitional justice, international humanitarian and human rights law, refugee law, administration of justice in refugee camps, the separation of civilians and combatants, gender-based persecution, and the European Human Rights system. From 2018-2020 she taught Refugee law and internal displacement as part of the MA program in international migration studies at Tel Aviv University. She is currently conducting research on state capture and it’s consequences, and corruption in the defense sector.

Affiliate researcher: Dr. Morten Koch Andersen is a Post-Doctoral Researcher at the Center for Global Criminality at University of Copenhagen, where he researches and teaches on corruption, radicalization and human rights. Morten is one of the founding members of the Anthropology of States Network of the European Anthropological Association. He was reviewer of several of the Anti-Corruption University Modules of the Education for Justice (E4J) UNODC initiative. Morten has published several books and articles in the field, including “Why Corruption matters in Human Rights” (Journal of Human Rights Practice) and “Corruption and Torture: Violent Exchanges and the urban poor” (Aalborg University Press). Before researching, he works for more than 10 years as a programme manager on anti-torture work and rehabilitation of torture survivors, in South Asia, West Africa and North Africa 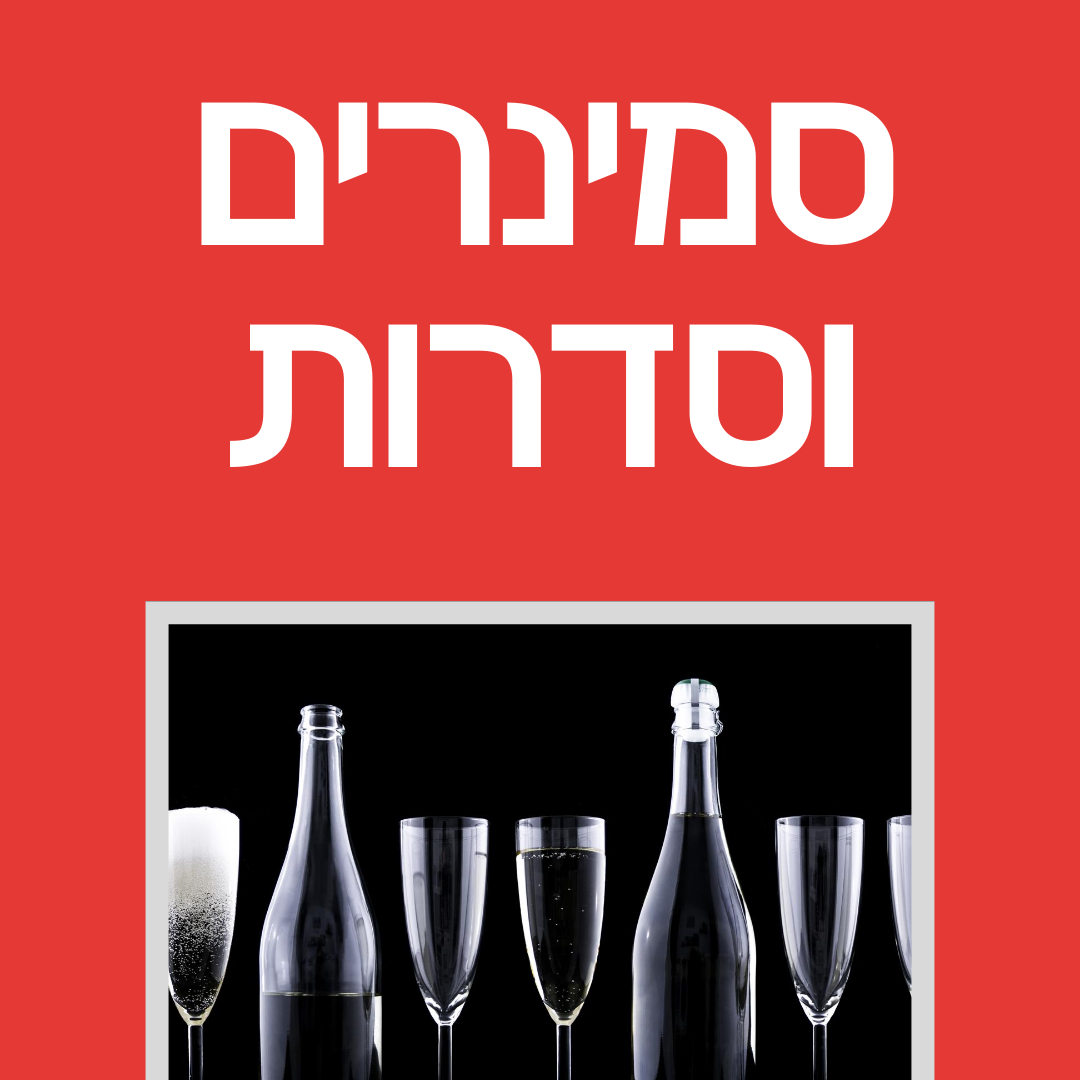 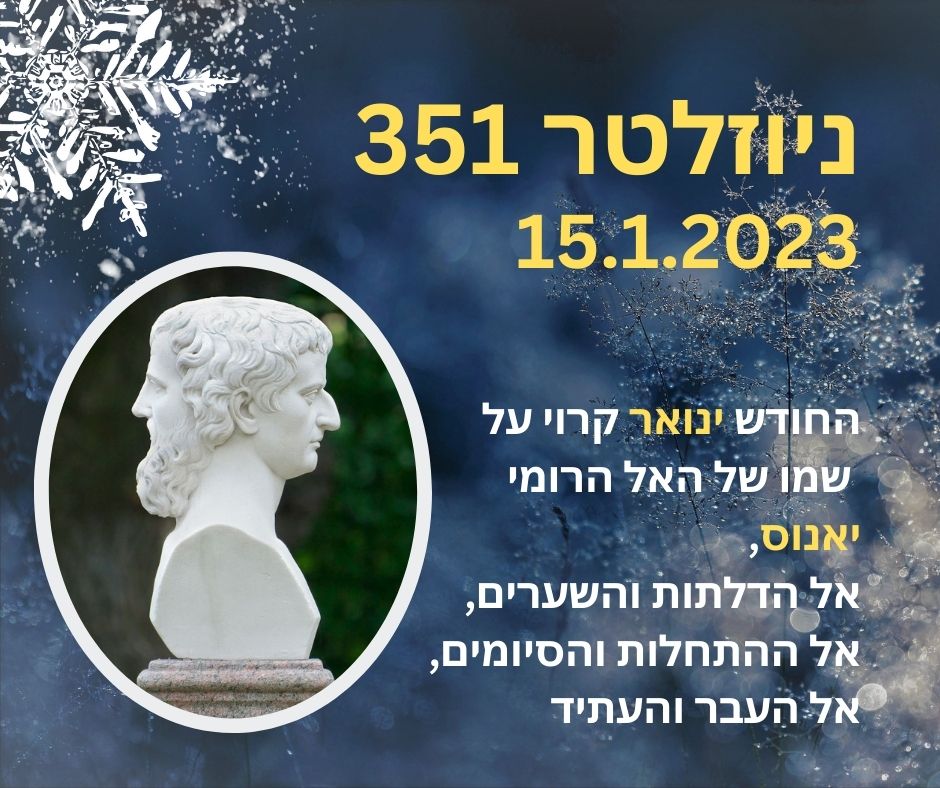