The "State of Emergency" as the Rule and Not the Exception: crisis conditions and exploitative lawmaking during COVID-19 and beyond

Hosted by the Department of Law

Writing in the context of resistance to 20th century Fascism, in his "Theses on the Philosophy of History" Walter Benjamin wrote, “The tradition of the oppressed teaches us that the ‘state of emergency’ in which we live is not the exception but the rule.” The pattern of authoritarian regimes exploiting crisis conditions to push forward unjust and marginalizing reforms has been repeated in the context of numerous crises and conflicts worldwide throughout recent history.

Currently, state responses to the COVID-19 pandemic and police responses to the protests that have followed the police killing of George Floyd in the United States have sparked new concerns about governmental weaponization of authentic crisis conditions for nefarious purposes. By looking at key issues surrounding the declaration of official states of emergency, this event will cover how the exploitation of crisis can be understood as an essential ingredient in the production of laws and policies that repress vulnerable populations, violate international human rights, and fuel the power of authoritarian, totalitarian, and corrupt regimes, with dire implications on local and international scales.

Drawing on Benjamin’s conceptualization of the “state of emergency” to frame the conversation, historical and contemporary examples to be discussed by experts from multidisciplinary perspectives include the Trump administration’s exploitation of the COVID-19 pandemic to eliminate environmental and public health protections; the role of national emergency declarations in the lead-up to the 2003 Iraq War; and unauthorized arrests and violations of the rights of protesters worldwide amid the rise of international anti-racism protests in solidarity with the Black Lives Matter movement. 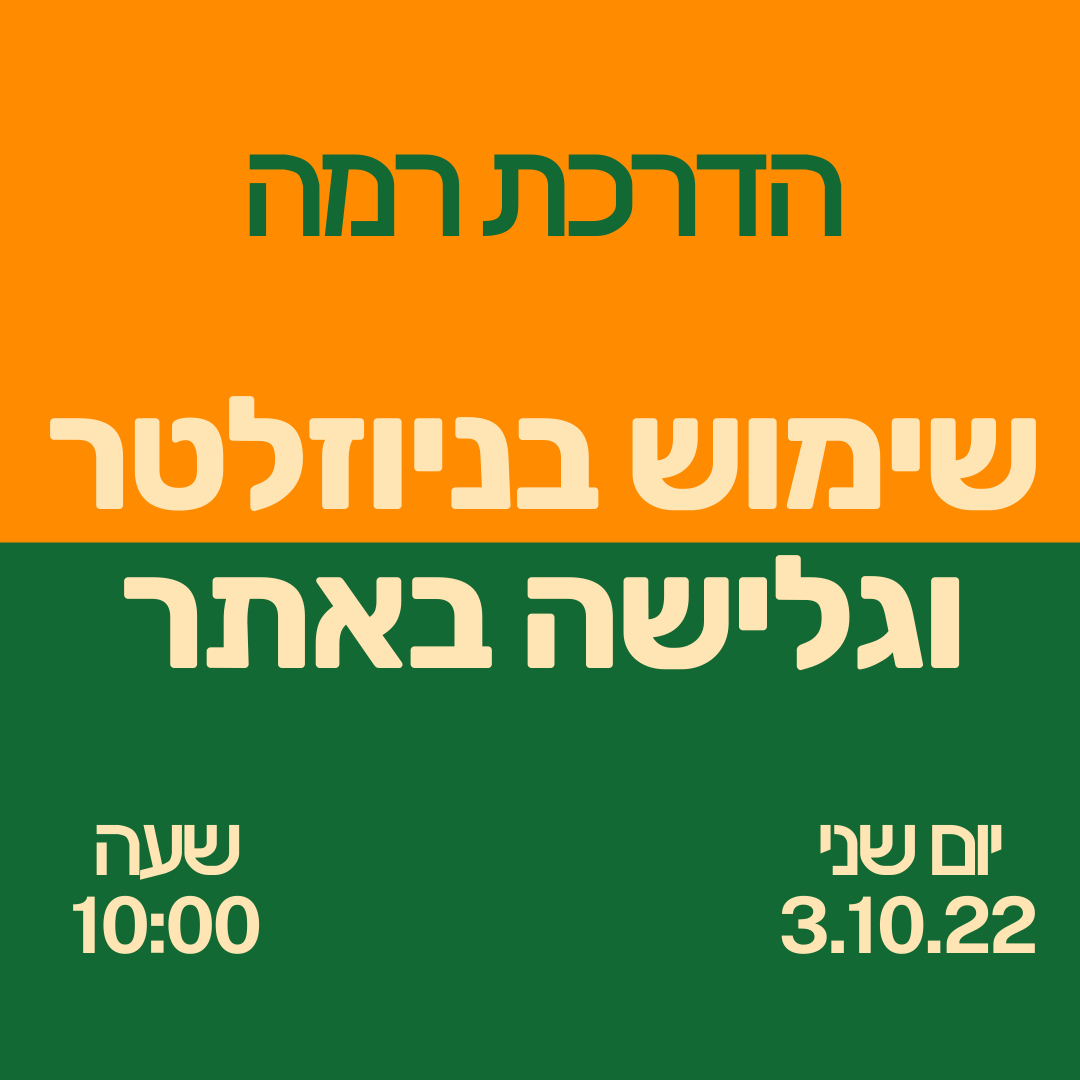