Since the 1990s, the multifaceted political and social transformation started by the Napoleonic era (1799-1815) has gained increasing scholarly attention; even if these studies have, for the most part, focused on the changes that took place within the Napoleonic Europe, the scope continues to broaden toward a global-scale geography. The same is true for the angles of research from which the period can be examined; recently, historians have started to deal not only with such classic issues as military or political history, but also to address the diverse range of questions posed by the interdisciplinary study of empires, all in order to better understand the impact of the Napoleonic era on its contemporary world and the later generations.
It is only fair that, as the bicentenary of Napoleon’s death (1769-1821) approaches, we seize the chance to showcase and discuss the research that young historians are pursuing on the Napoleonic legacy and its impact on the existing order not only in European, but also in a global dimension. We are therefore pleased to invite young scholars, PhD candidates, and master’s students to take part in a conference, the aim of which is to identify and evaluate the changes that occurred in several spheres of life during the Napoleonic era through the prism of different methodological approaches and in various geographical zones. Hopefully such a broad approach will allow us to shed light on potentially important but currently marginalized aspects, and to learn about the newest trends in Napoleonic studies.
To reflect this plurality of possible approaches, our sample list of topics includes, but is not limited to:
• Political transformations;
• Military developments;
• Political ideas, doctrines, and changes in mentality;
• Developments in sciences, including medicine, arts, languages;
• Perspectives on gender.
READ MORE
Share on Facebook שתפו בפייסבוק 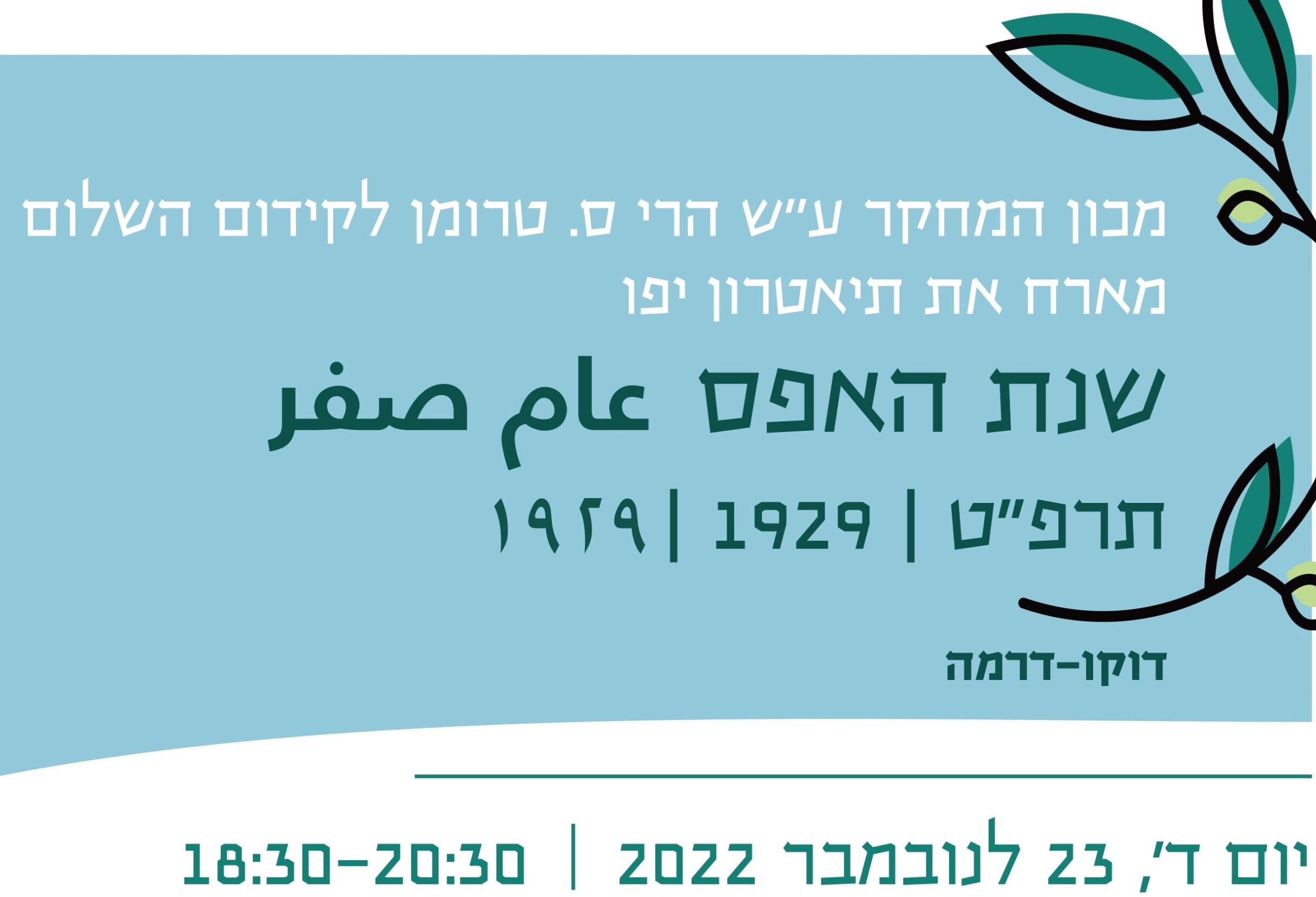 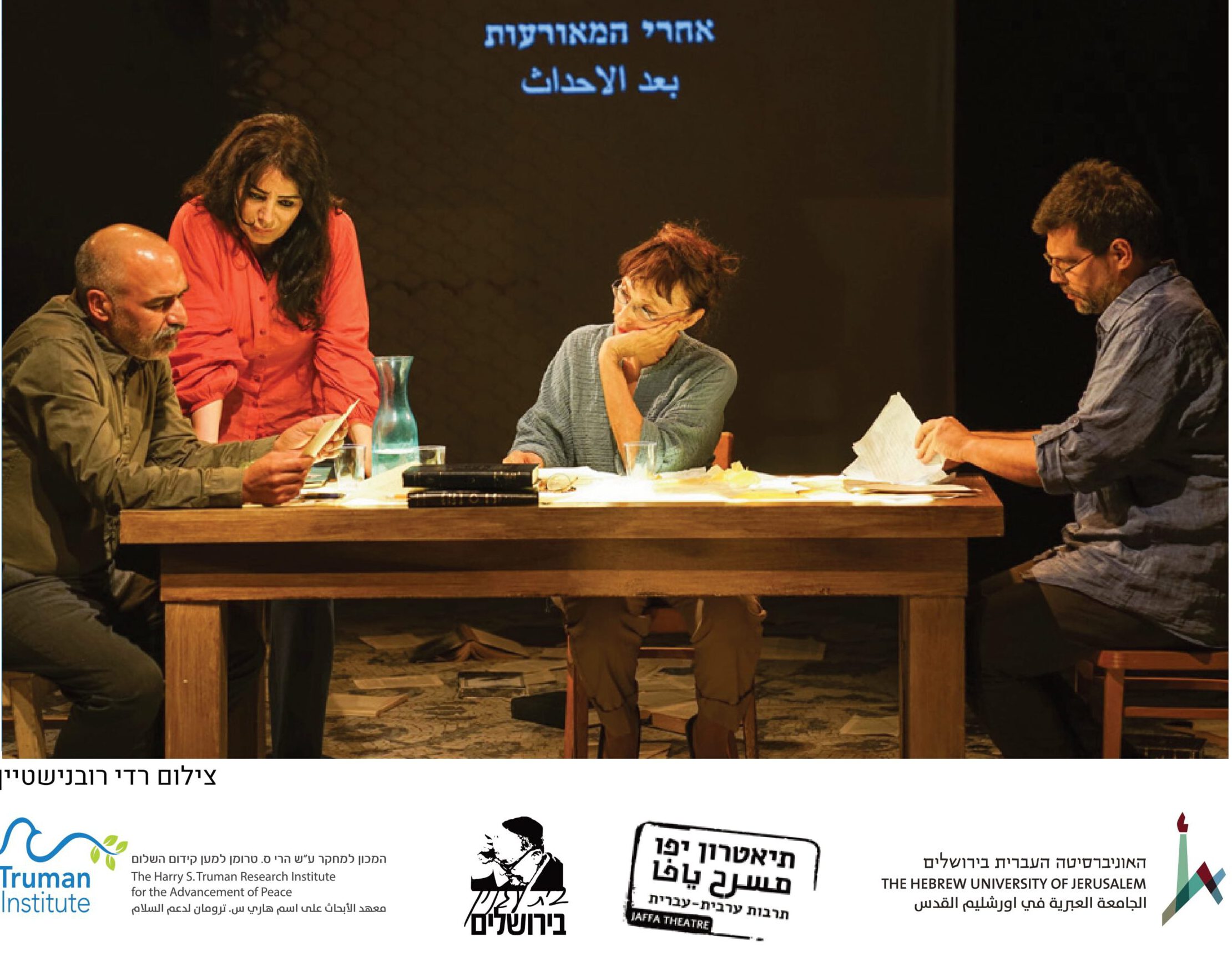