Avi Shilon, The Decline of the Left Wing in Israel: Yossi Beilin and the Politics of the Peace Process, London: I.B.Tauris, 2019

Yossi Beilin was a seminal figure during the Israeli-Palestinian peace process. As deputy foreign minister in the second Rabin government, he was responsible for leading the Oslo process, which was the most important attempt to end the conflict between Israel and the Palestinians. This book is the first to tell the story of the left wing and the peace process based on the private archive of Beilin himself. The thousands of documents – shared exclusively with the author – reveal a far more complete picture of Israel's political-diplomatic history in the late 20th century, and provide new information on key events. Avi Shilon offers a critiques of the 'liberal peace-building' project and analyses the connections between the Labour party's economic policy and foreign policy since the 1970s. This book is both a political biography of Beilin and a new history which recounts the diplomatic processes and social-political changes that occurred in Israel in the past four decades. 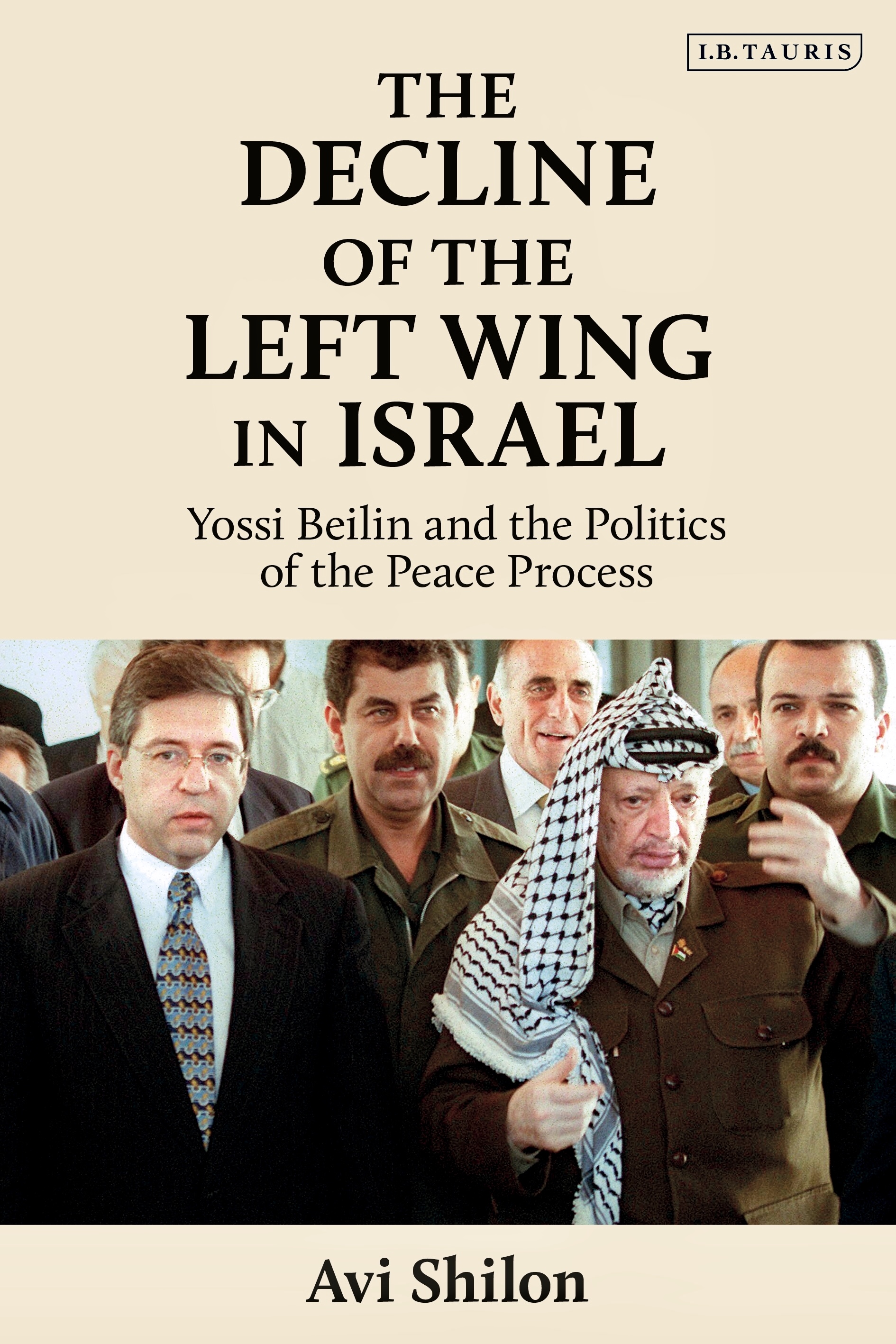