FROM LOGOS TO PERSON 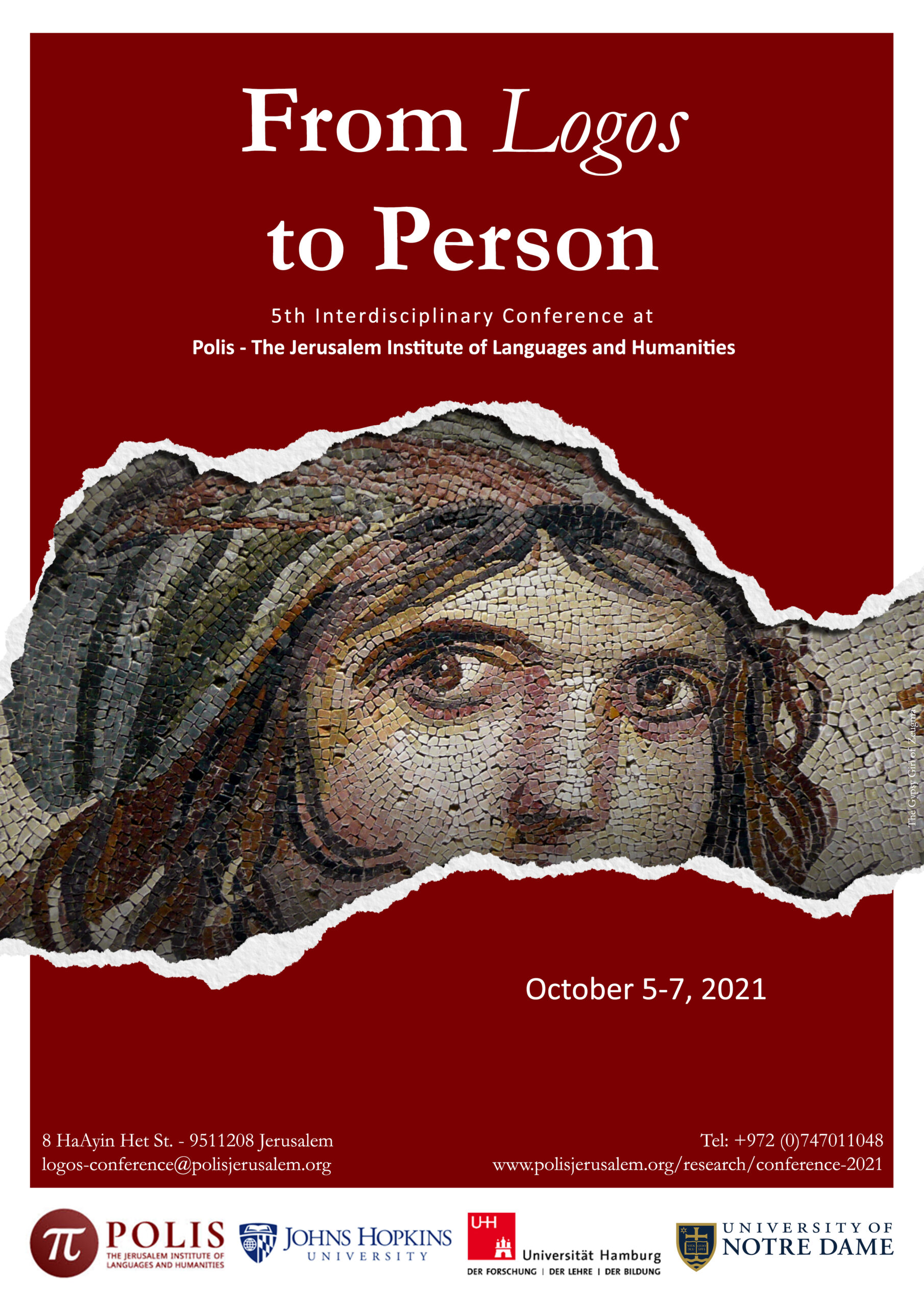 Aristotle defined man as a rational animal. The early modern definition of human being as res cogitans (Descartes) cut human beings off from their animal dimension and the physical world, while a deeply modern philosophical school such as phenomenology stressed the role of the body in the constitution of the human person. More recently, John Deely proposed a definition of man as a semiotic animal. This definition underlines a missing link in the history of philosophy, as it showcases man’s communicative nature, which is intrinsic to his social ethos. Modern and contemporary personalist philosophies have also pointed in this direction. Derrida’s deconstructionism, a philosophical development that has permeated much of the contemporary mindset, argues instead that language and extra-mental reality are cut off from each other.

Whether language is perceived as an instrument of communication or as a human activity devoid of real meaning, the acquisition and ongoing use of speech shapes our identity and our attitude towards individuals and human communities, communicating key attitudes such as self-acceptance and openness to others, tolerance and intolerance, belief and skepticism. Language is central to shaping man’s position in the world and in society.

Human being’s communicative ability can be particularly illustrated by the rich history of the Greek notions of λόγος and πρόσωπον, and of the traditional (according to context) Latin versions verbum and persona. Early Christian writers used both terms when discussing the revelation of a Trinity of Persons in God. Arabic translators chose the words كلمة and أقنوم to translate the Greek original. The Hebrew Bible uses the words דבר and פנים to refer to God’s act of creation and when interacting with human beings. The Bible portrays a personal God who speaks and who dialogues with his creatures.

The Interdisciplinary Conference From Logos to Person aims at gathering scholars from the fields of philosophy, linguistics, philology, literature, anthropology and theology to examine the notions of logos and person and their rich interactions throughout history. Contributions emphasizing the place and role of each or any of the four linguistic traditions mentioned in forging this notion will be particularly welcome.

Christophe RICO – Polis – The Jerusalem Institute of Languages and Humanities

Mercedes RUBIO – Polis – The Jerusalem Institute of Languages and Humanities